The powerhouse behind the new hit series, "Legends of Valdoria".  G Force Creative is a world-class producer of animated content and a trusted resource for top-shelf animation for all platforms. The G Force team is known for their thoughtful development skills, technical knowledge, sleek production pipeline and broad range of creative styles.

​Frank Sasso was in the third grade when he got in trouble for drawing in math class. "I've been drawing for as long as I can remember. During Jimmy Carter's presidency," says Sasso, "I drew a picture of him AS a peanut (because he had a peanut farm) during lunch, then stuck in it my book, and went to math class from there. My teacher walked down the isle I sat in, saw the picture sticking out of my book, thought I drew it IN class, and called my parents."
​
Through the years, he developed his artistic skill and went on to produce overflow cells for the "The Ren & Stimpy Show"
and some Cheetos commercials featuring Chestah Cheetah. One of his most memorable times was spending a week in Disney training animators on equipment to create the iconic ballroom in "Beauty and the Beast".  "As cool as that trip was", says Sasso, "It pales in comparison to the 3 hours I got to spend alone with Chuck Jones, my childhood hero, who happened to be visiting while I was there! THAT was amazing"! 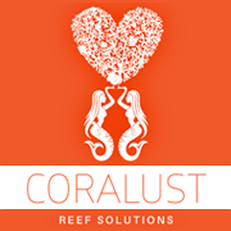 The Coralust Brand
Coralust Reef Solutions needed an intro to their YouTube videos so they had Frank bring their brand to life.  Two mermaids swim onto the screen and as a heart shaped coral floats into view, both mermaids duck behind it.  The scene ends fading to white as the Coralust logo cross zooms into view and the URL fades on soon after.  Frank's first step was to traditionally draw each frame of the initial mermaid swimming in.  Next, each drawing was brought into Adobe Photoshop for color fills and background separation.  Finally, a CGI underwater background and waving sea plants was created.  Frank also mirrored his mermaid animation, changed up some coloring and timing, striped in the client furnished score, and viola! - a YouTube intro that the client is thrilled with! 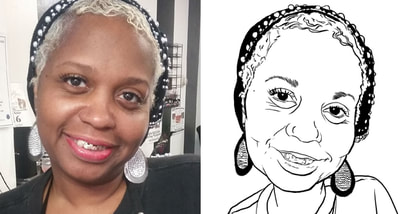 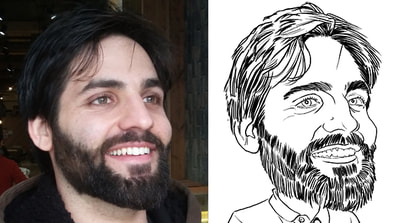 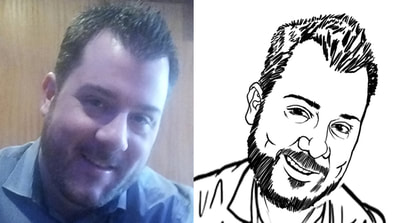 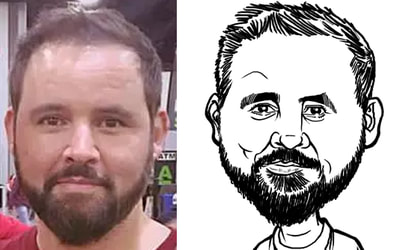 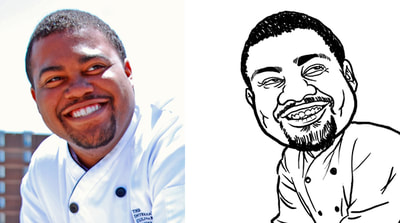 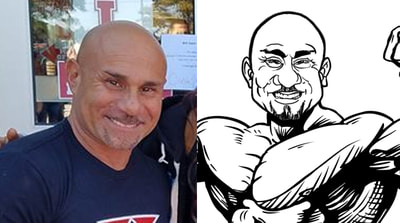 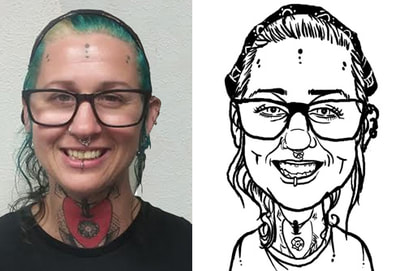 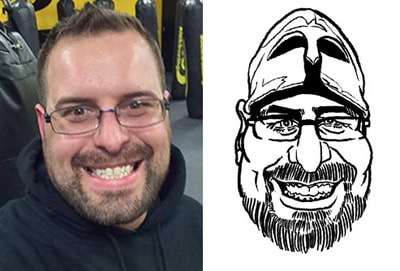 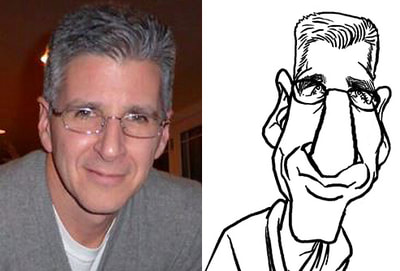